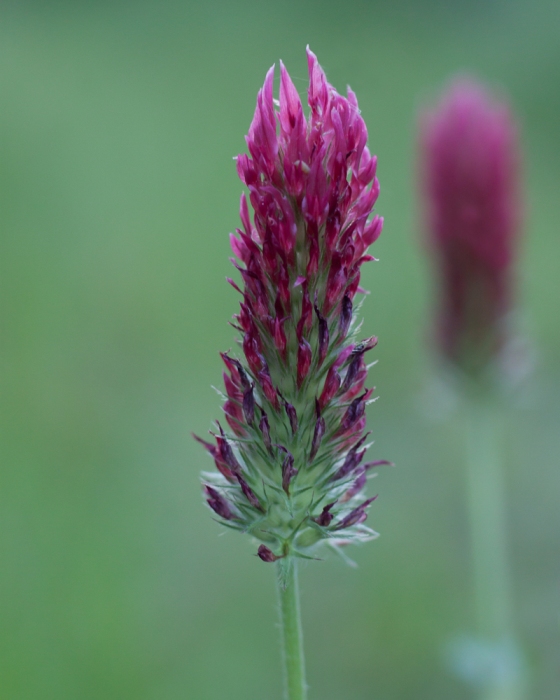 I’m still pulling together some of the photos I took earlier in the spring. This year I wanted to make sure I captured some red clover as the window to photograph the flower around here is quite narrow. The red clover actually sticks around for a while but we don’t give it a chance.  They don’t usually grow around residential areas with all the soil full of stuff to keep them out. You’ll find them in scores in rural areas but the clover has to get rather tall before bursting out its flowers. By the time that happens, the bush hogs along the highways and tractors in the fields are quick to chop them down.  But what makes them a bit difficult to photograph around here is that the like to grow (or allowed to grow) right on the edge of a highway or in the median on an interstate.

I was hoping to get some sprawling roadside photos to share, but the ones I have didn’t turn out the way I envisioned them. It’s also been quite tropical here with always some sort of breeze blowing making these roadside wildflowers a bit of challenge.

10 thoughts on “Two Stories of Luminance by Red Clover”